In 2013 we had the pleasure of working on a great, Maryland-made indie thriller titled ROWS. We’re happy to announce that, as of September 29th, ROWS is officially released…just in time for Halloween! Directed by David Warfield, ROWS is a Brother’s Grimm style modern fairy tale about a young woman who has the unfortunate job of evicting a strange old woman from her home….but people, places and things aren’t always what they seem.

As with most psychological films, Sound Design is an incredibly important tool that can be used to support the mood of the film, and in a lot of ways acts like score emotionally. Like Score, ROWS’ Sound Design brought in thematic elements based on lengthy conversation with David and time spent analyzing both the overall arc of the film and pivotal scenes.

There was ultimately 2 types of Sound Design in the film, abstract and thematic. The abstract Sound Design appears as non-literal sounds to build a sense of un-ease, and up the “creep factor” (a highly technical term). What does a dream sound like when induced by mysterious forces? Watch the film to find out.

I ended up transforming the whispered word into a wispy tonal element and created detailed background ambience layers to weave it through. A good amount of the film takes place in a cornfield, so the slithering, rustling atmosphere we built for the film lent itself perfectly. It’s fairly abstract, as designed, but it gives an uneasy feeling that something is off…and possibly that we’re being watched.

The film was shot in rural Maryland, on an old farm with a large property. Being relatively close to Studio Unknown’s Maryland facility and HQ, it was a great opportunity to get out in the field and record some authentic sounds. StUn Sound Editor Rich Bussey, then-intern Ben, and myself set out to the farm with a car full of recording equipment to get as many sounds as we could. 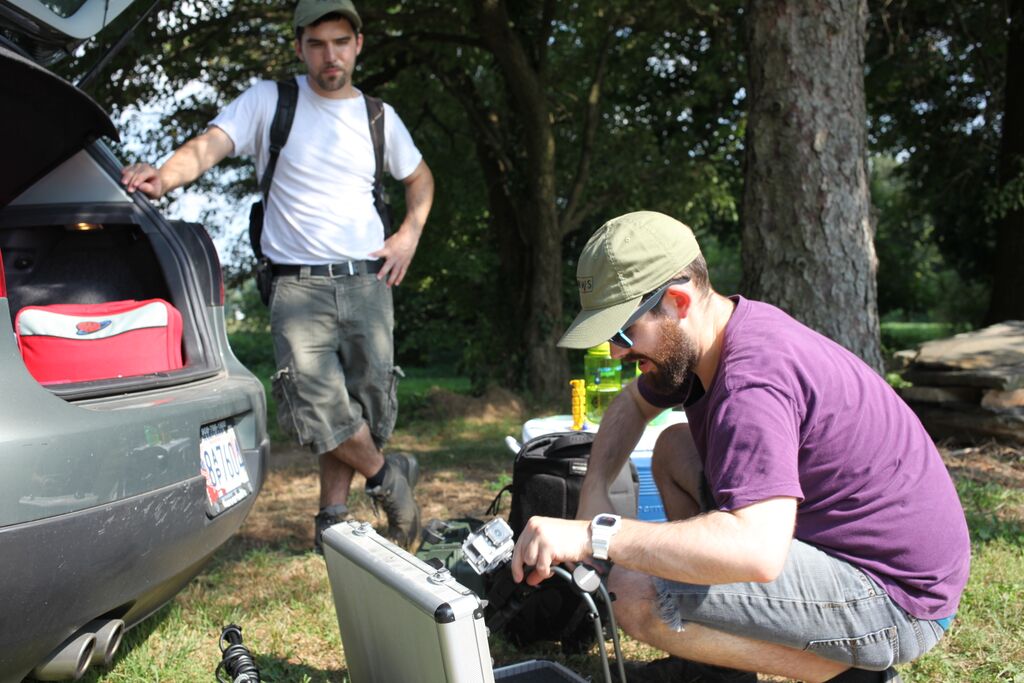 We spent a good chunk of the day running up and down flights of stairs in the main farmhouse, and around the cornfield with multiple sound recorders. In the old farmhouse we recorded a plethora of different sounds – included various speeds of footstep Foley (with iPad reference video), creaks, ambiences and oddities. In the cornfield we were able to capture the sound of slithering corn stalks, quiet winds and charging through corn in first person. Getting all of this sound allowed us to make ROWS an incredibly immersive film, one of my favorite sounding StUn films to date.

The Attic filled with dead beatles, perfect for crunching on

And our personal favorite, and old silo that sounded as beautiful as it looked

We can’t always get out on location for every film we do, and most of the time it’s not necessary. In the case of ROWS, the environments were accessible and were featured like characters in the film…this made the trip worth the time, and the film sound great.

There were many effective uses of sound in the film, and while I’d love to talk at length about all of them…I highly suggest you check out the film to hear for yourself. My only advice is to watch on a decent home theatre system, preferably in 5.1…there’s some pretty interesting stuff going on in the surrounds. Have fun in this cinematic corn maze, and don’t forget to leave a trail of breadcrumbs. 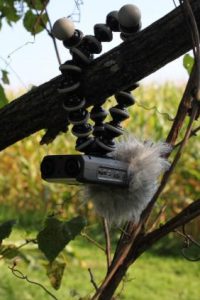 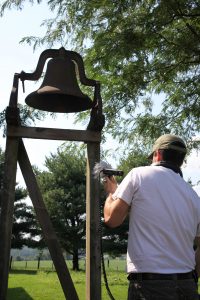 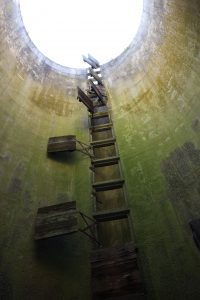 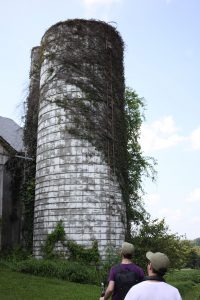